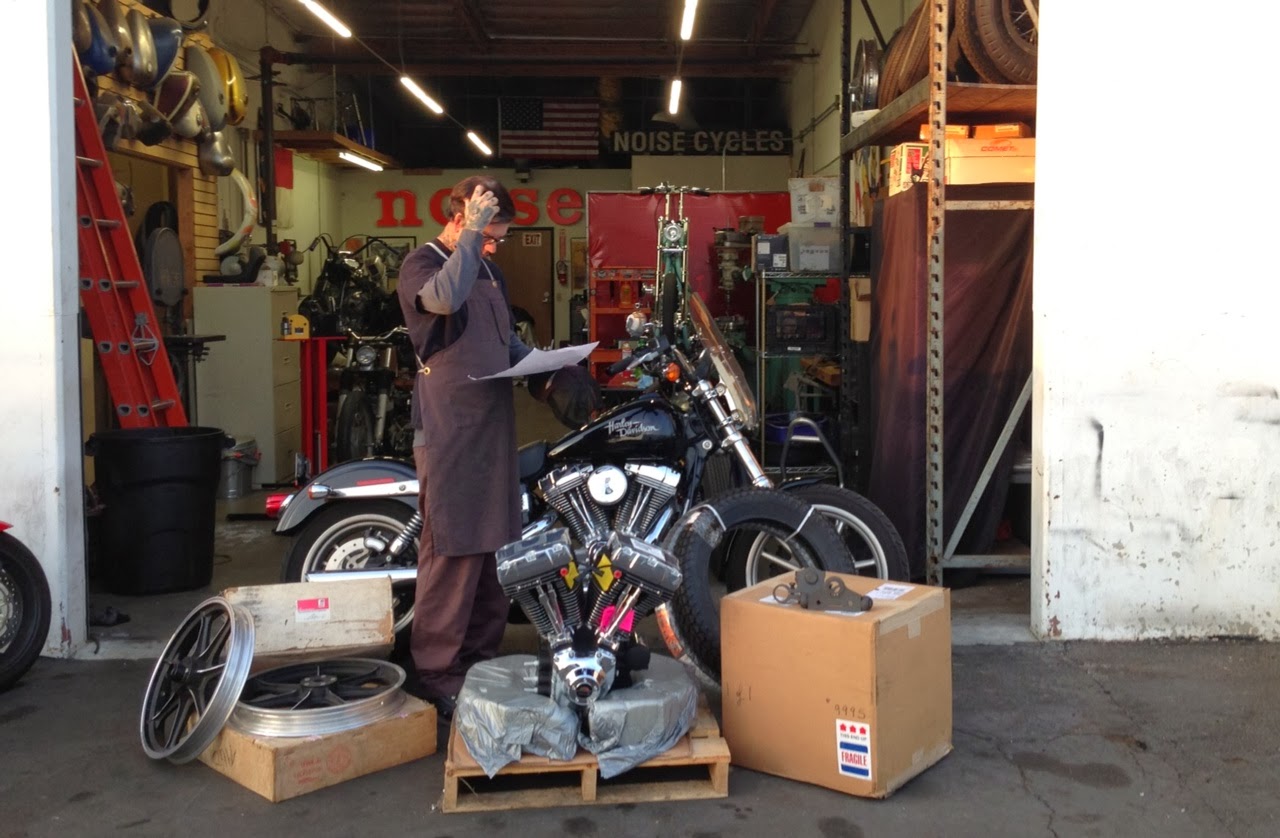 2013 was a big year for Scott Jones. He took home BF5 Best in Show award( A trip to Japan w/bike included) and also was the winner of Harley Davidson Builder award...a new 120R motor for a special BF6 build.
T Bone did an amazing job keeping us all updated with his build last year and promises to do the same this year.
To say "he has his work cut out for him" is an understatement. Scott is starting with the beastly HD supplied 120R motor & a modern Dyna chassis. Sounds easy! But that's not Scott. He has a very ambitious concept... building a bike that incorporates the best of Harley Davidson from the early days to the present. He wants to use styling concepts from different eras and make it all work on a bike that can be ridden and ridden hard! That's a tall task for anyone to accomplish and he only has 6 months to do this.
All eyes are on Scott and we will have all the build updates and info right here monthly.    s 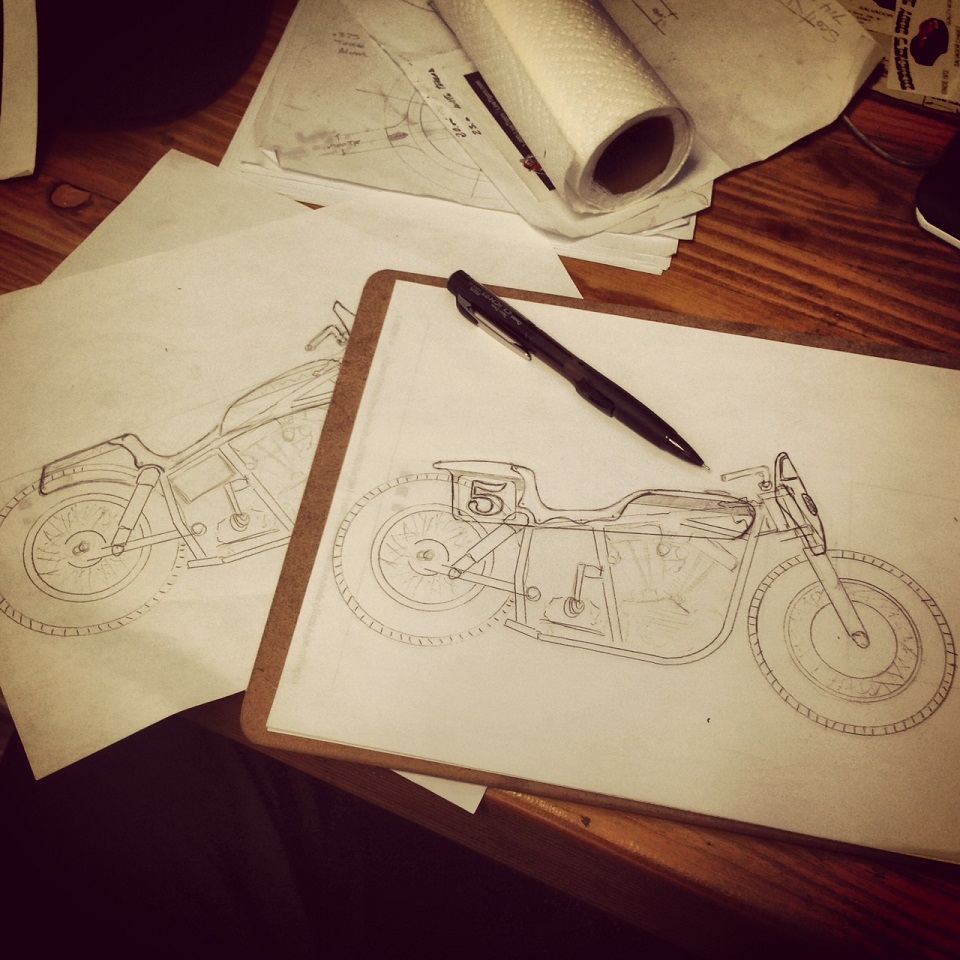 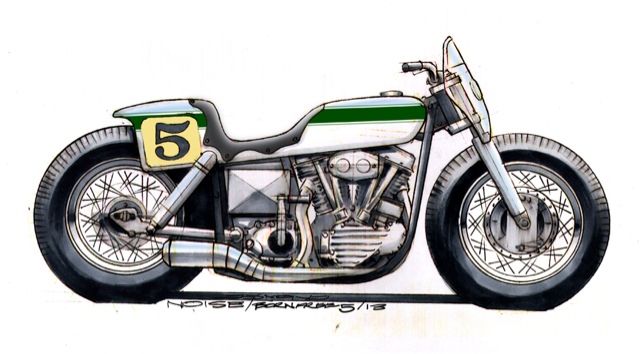 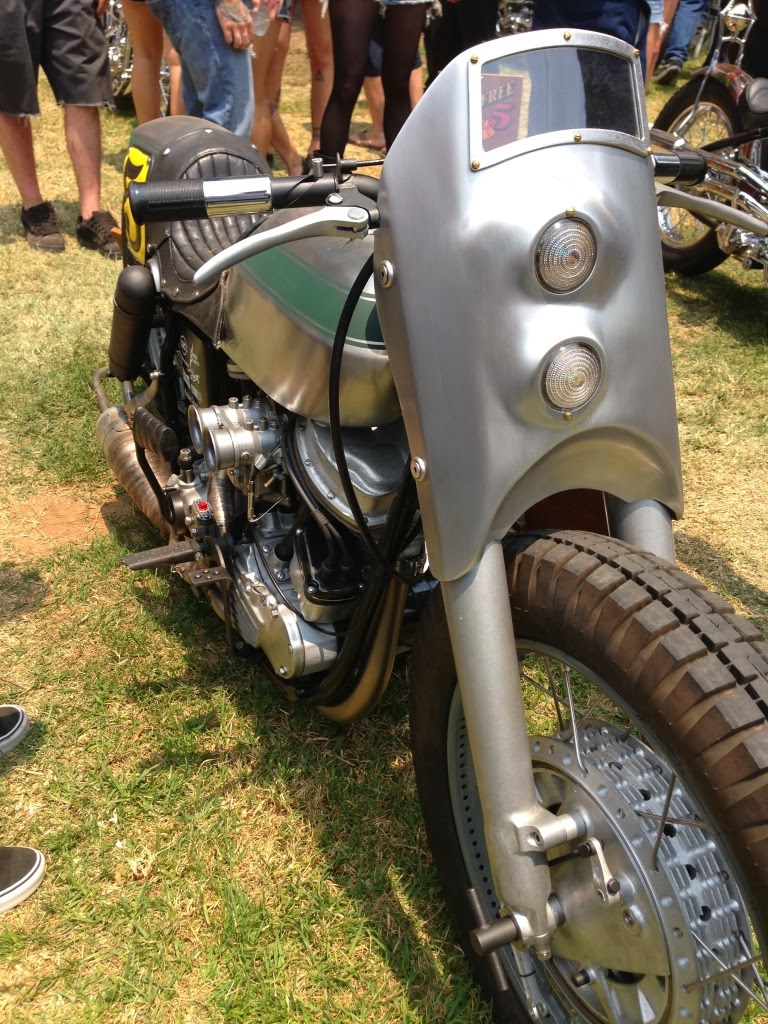 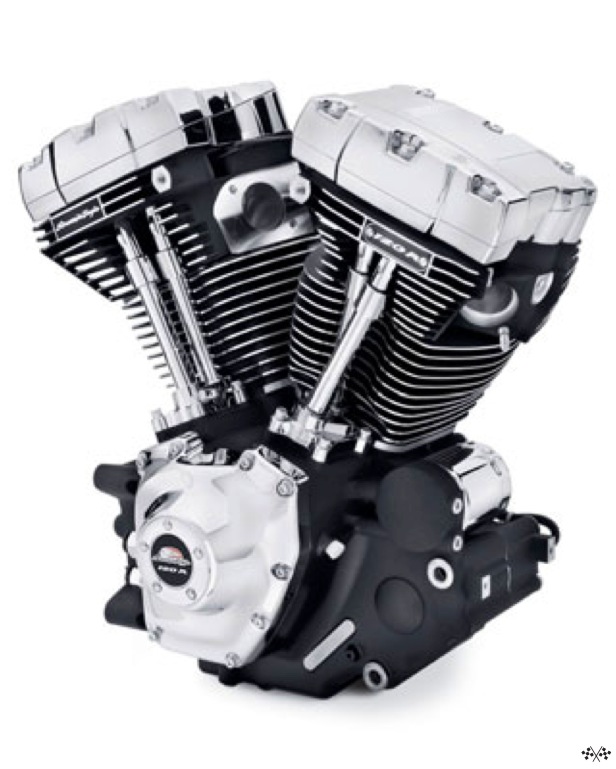 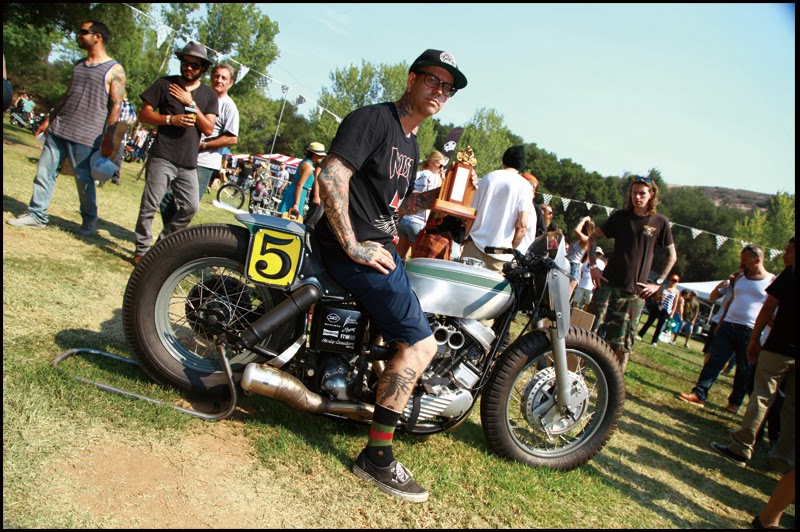 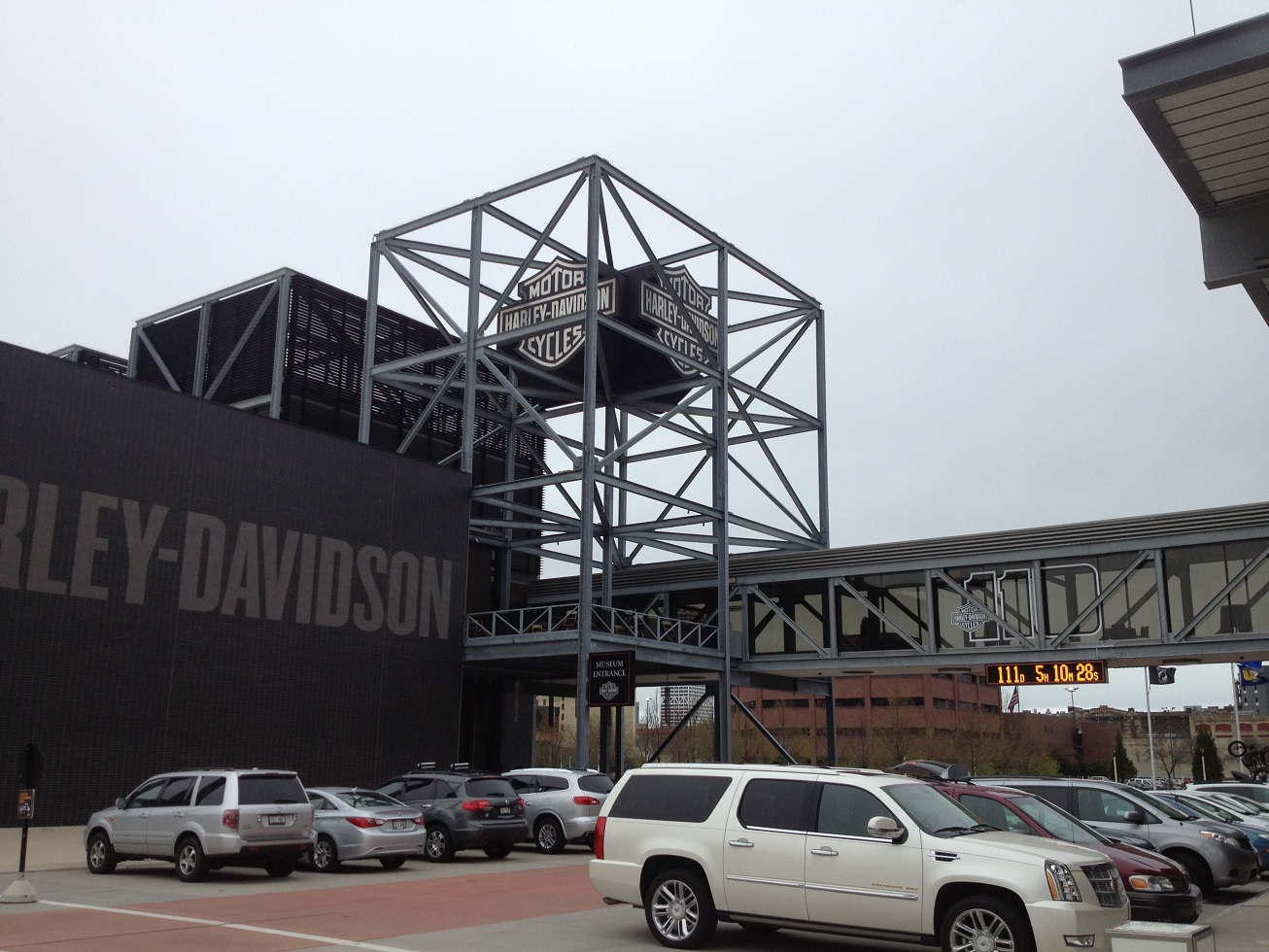 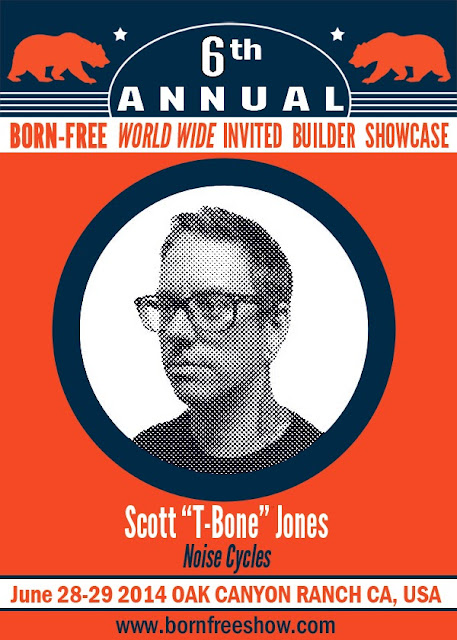 Email ThisBlogThis!Share to TwitterShare to FacebookShare to Pinterest
Labels: Under Pressure 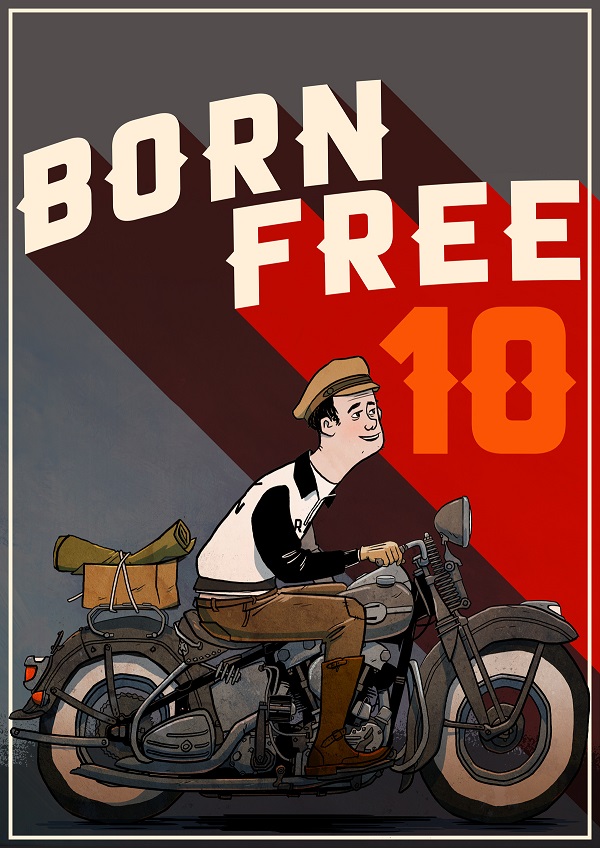 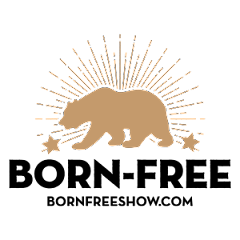 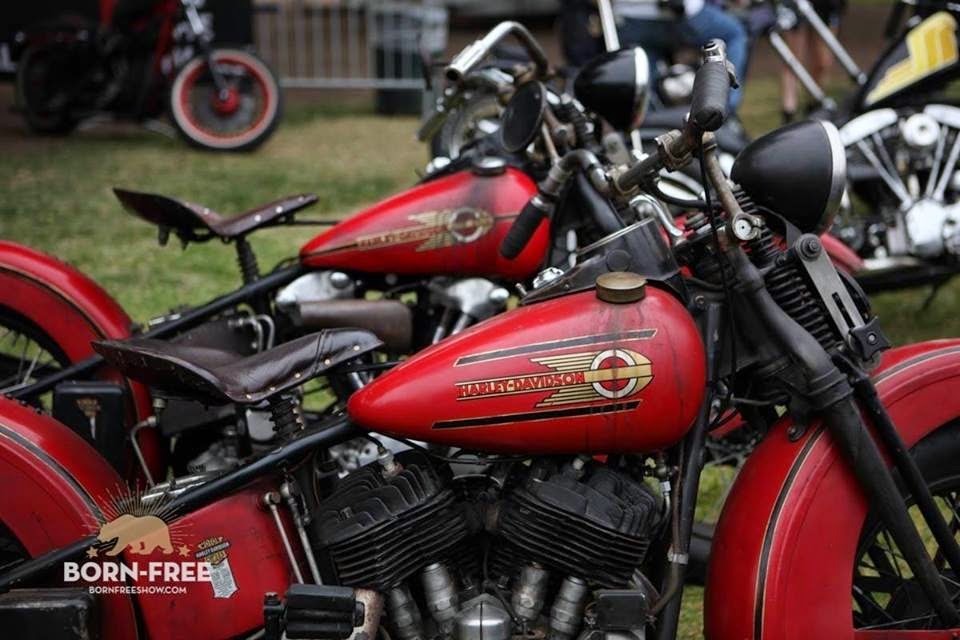